What should I do if my partner invalidates my experience? 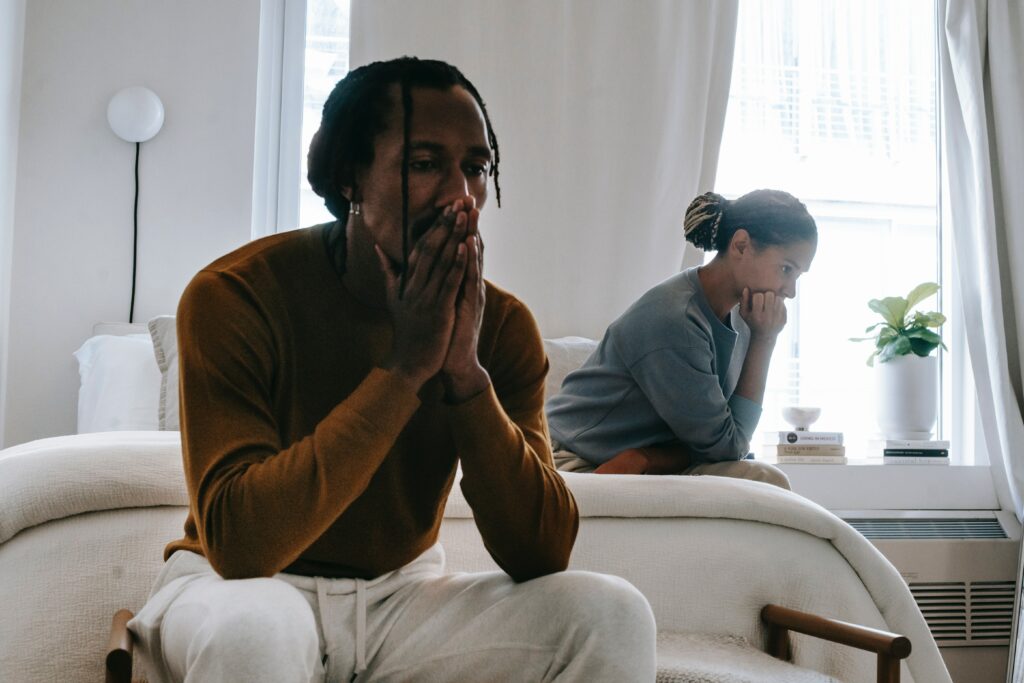 How can I reclaim special memories without thinking about my husband’s betrayals? 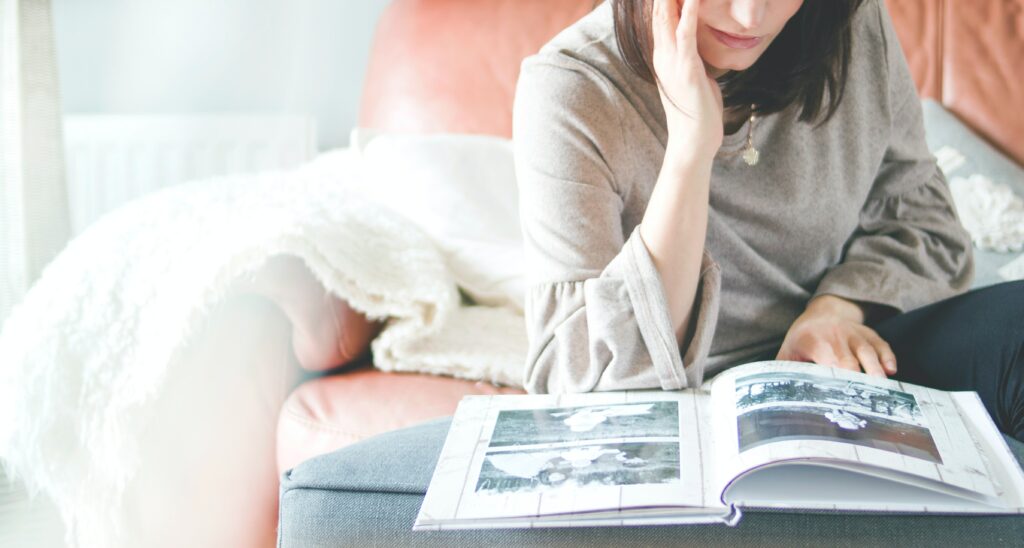 Watch Listen Read Since my partners formal disclosure, I now know that there was literally no time period or place that was safe from his addiction. He acted out with sex workers during or near major milestones, including when we traveled abroad for our wedding, took our child back on a trip to meet her […]

How can I get these recurring thoughts and images out of my head?

Watch Listen Read I have recurring thoughts and images multiple times a day, and I get so angry. I conjure up so many scenarios in my head that I literally have to stop and say out loud, think what you are thinking about, just stop. I’ve never been one that doesn’t take care of my […]

Can journaling help with a lifetime of memories?

Watch Listen Read I’m having a hard time determining one event to journal about. My husband disclosed betrayal that occurred throughout our 22 year marriage. I do not have one specific memory, I’m processing an entire marriage. What we’re looking for here is you to give a language to some of these experiences. What we […]

I have to no one to share my shame with. How can I not be embarrassed by that shame?

Watch Listen Read No one to shame share, I’m too embarrassed. Okay, who even can I get to be like my shame partner that I can talk about shame. The first place is recognizing when it is that you’re feeling it. You’re talking about an experience that you had in junior high that was really […]

Why do I feel more humiliated than I do shame from my husband’s actions?

Is it normal to have intrusive thoughts of my husband sexually acting out?

Watch Listen Read What I want to say to you is, you are three months into recovery and you are already recognizing, you’re saying I have vivid images that are triggered, and you’re saying you’re stopping, checking yourself, realizing that they’re imagined, and is it normal? I’m like, holy cow, that’s not normal. You are […]

Is the end goal just management?

Watch Listen Read Is there an end to all of this? The question states, am I going to have to continually work to avoid doing these things, looking back over old stuff. Is the end goal just management? There’s so much pain in the comments on this thread about looking back on the memories that […]

Can these ingrained negative beliefs keep you stuck unknowingly where one would need something like EMDR to release them?

Watch Listen Read The answer to that is absolutely yes. When you said I’ve had negative beliefs, like I’m not enough for over 60 years, those are deeply ingrained beliefs that are not true. And EMDR will allow you to recognize some of the experiences that have shaped those beliefs. And, for me, my marriage […]

How can I change my beliefs that I have about addicts?

Watch Listen Read I love this next question about how can I change my beliefs that I have about addicts. It was such an honest question, a vulnerable question, which truthfully speaks more to the pain that you have had with addicts in your life than it does about the addicts and their behavior. When […]

We've made some changes.

In an effort to make our content even more accessible a login is no longer required to take our courses. You can access our free courses anytime in our Free Course Library